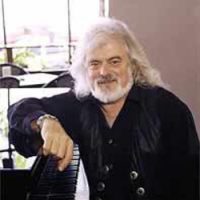 Brian Cadd (born in Perth, Western Australia, on 29 November 1946) was in two prominent Australian bands, The Groop (1966 to 1969) and Axiom (1969 to 1971), as well as having a successful solo career as a singer and songwriter. His main instrument of choice is piano or … END_OF_DOCUMENT_TOKEN_TO_BE_REPLACED 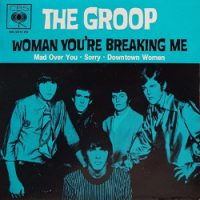 The Groop was a rock band which was formed in Melbourne by Peter McKeddie, Max Ross, and Richard Wright, and which performed from 1964 to 1969. The band members, who had been students at Wesley College, were originally a folk trio named “The Oxford Trio” (named after the … END_OF_DOCUMENT_TOKEN_TO_BE_REPLACED

Axiom were a rock band (formed in Melbourne) which performed from 1969 to 1971. The band included some members who later became prominent in the Australian music scene: Brian Cadd (singer and songwriter), Glenn Shorrock (lead singer with the Little River Band), and Chris Stockley … END_OF_DOCUMENT_TOKEN_TO_BE_REPLACED