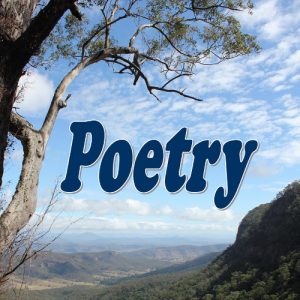 Recommended poetry
The above list includes some of the best poetry produced by Australian writers. Whilst choosing the best of Australian poetry is a subjective matter, it is believed that these poems represent some of the best, or most enjoyable, poetic works that our nation has to offer. This is not a definitive compilation; it is intended that more will be added to the list. 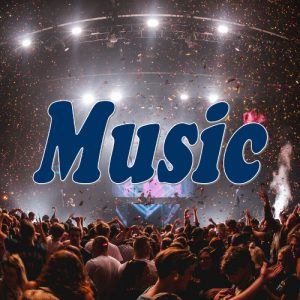 Rock music and pop music [videos]
Mostly pop music and rock music, from the 1950s up to the present. 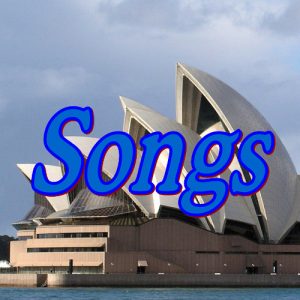 The latest songs posted on the site
Text of songs (not music videos). Arranged chronologically, by the date when they were posted to the site.

The latest poetry posted on the site
Text of poetry (not videos). Arranged chronologically, by the date when they were posted to the site.

The latest music videos posted on the site
Arranged chronologically, by the date when they were posted to the site.